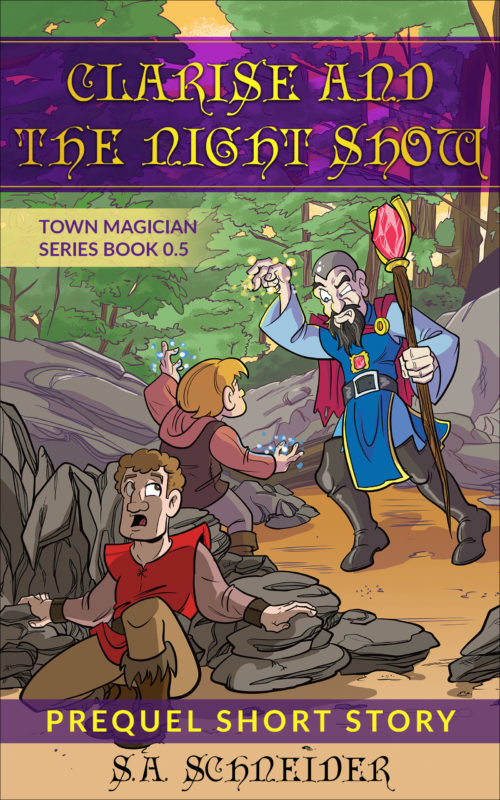 Will Samual's first adventure with Clarise end in disaster?

Order Now!
About the Book

The world of the Town Magician used to be fraught with fierce creatures that attacked the towns. When magic flourished throughout the land, the power of the Magician’s overtook the soldiers. Now, each town and village has its own Town Magician that help it prosper.

In the town of Tatroon, Samual struggles to survive. He not only doesn’t fit in with kids his age, he has no magic, and his father is the town drunk. His full story is told in Embracing the Magic, but the question remains – how did Samual meet Clarise?

Clarise, who is not only popular but can channel magic, talks to him in the market. When she asks if he would like to sneak out to see a night show with a Town Magician at a neighboring village, Samual is unsure what to do.

This heartwarming short story is a fantastic introduction to the Town Magician world. Find out how Samual and Clarise meet and join in their first adventure.

NOTE: this is a prequel short story to the full book – Embracing the Magic 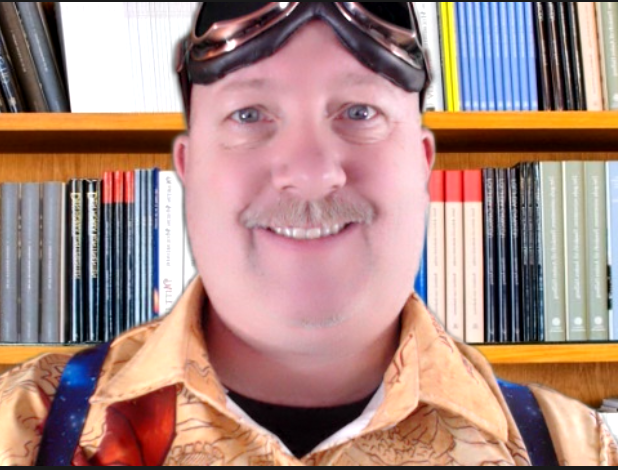 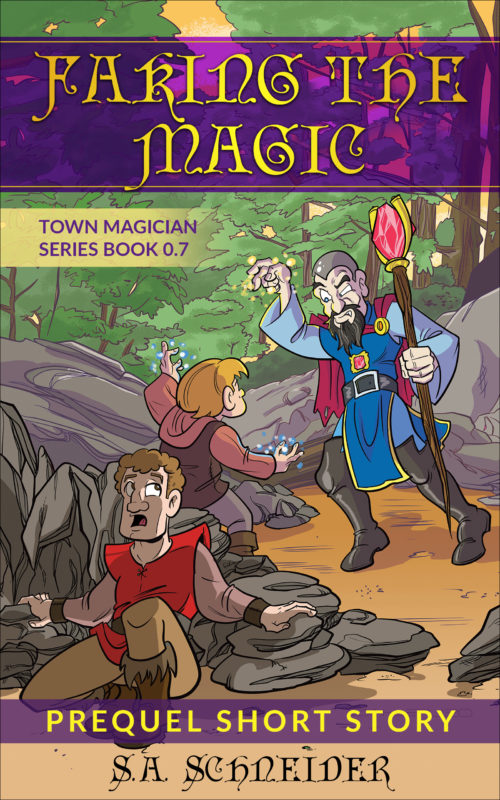 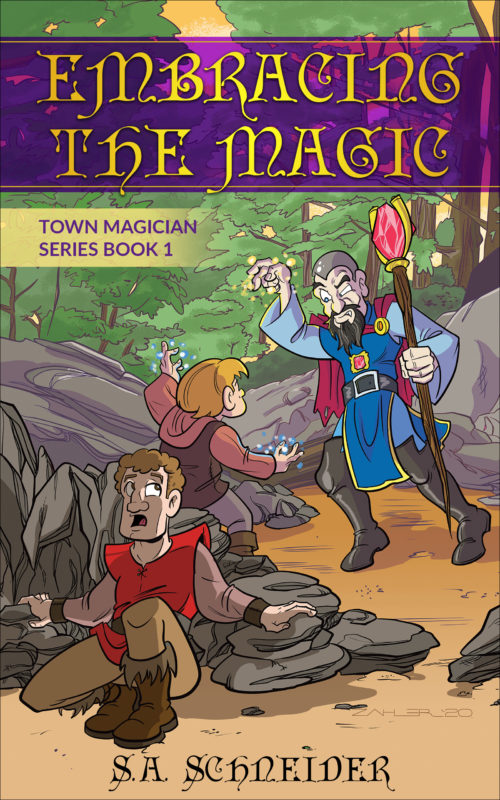 Embracing the Magic
Preview
Disclosure of Material Connection: Some of the links in the page above are "affiliate links." This means if you click on the link and purchase the item, I will receive an affiliate commission. I am disclosing this in accordance with the Federal Trade Commission's 16 CFR, Part 255: "Guides Concerning the Use of Endorsements and Testimonials in Advertising."

I like to keep in contact with parents and educators. As I add new resources - study guides, training videos, and articles - I'll let you know what's available. Besides telling you when I have a new book, I also offer short stories to you. These include educational study guides and other resources. I promise not to send a ton of emails.

You have Successfully Subscribed!